Dental Implant Treatment Through the Ages 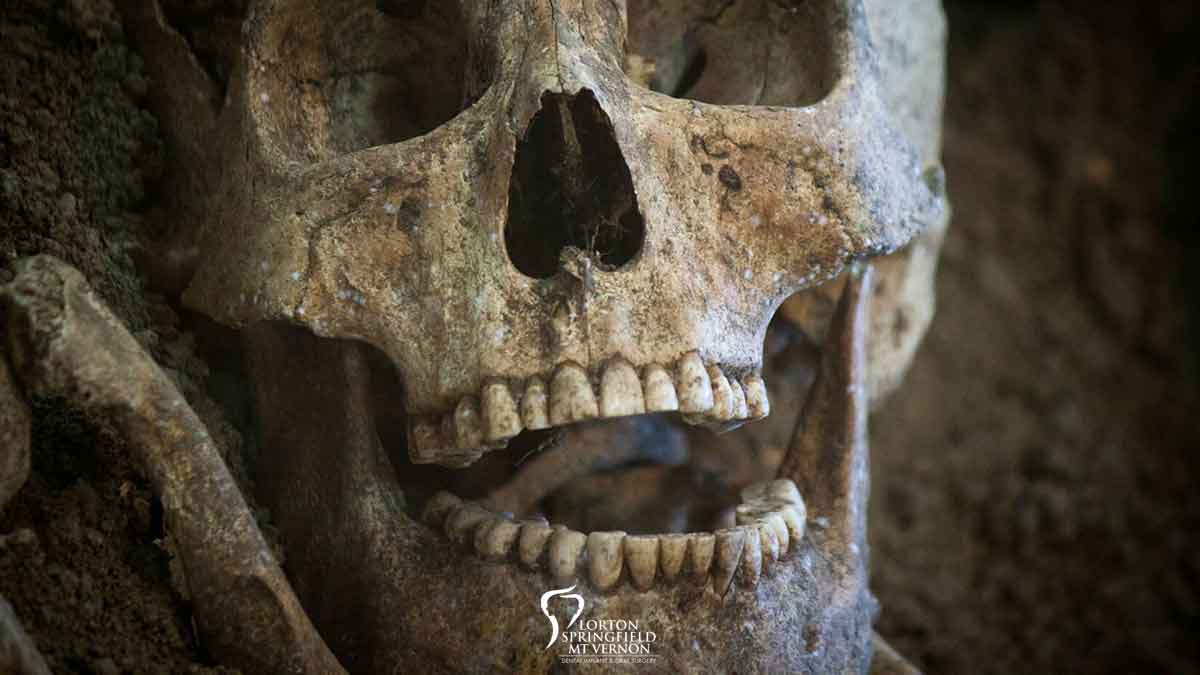 Dental Implant Treatment Through the Ages

Dental implants remain unlike any other restoration as they completely restore the entire structure of a tooth, from root to crown. It is easy to assume that they are a modern marvel.

However, it may surprise you to learn that dental implants are nothing new. In fact, they have been around for thousands of years.

The earliest evidence of dental implants dates back as far as 4,000 years when China carved bamboo to fabricate as teeth replacements. They were tapped into the jawbone where the site of the missing tooth was.

Ancient Egyptians had similar thinking over 2,000 years ago, making pegs out of precious metals they tapped into the jawbone. Archeologists have discovered mummies with transplanted human, animal, and artificial teeth made of ivory.

In 1931, a man named Wilson Popenoe, and his wife, found the lower jaw of a young Mayan woman dating back to 600 A.D., which had three missing incisors that had been replaced by pieces of shell. The shells had been purposely shaped to mimic natural teeth.

This evidence shows that bone growth and calculus formations around the artificial teeth clearly stated that they were not only for aesthetics, but they were also functional.

Through the Middle-Ages and 1800’s

In medieval Europe, from the 16th to the mid-19th centuries, professionals in the dental industry would collect teeth from the underprivileged or cadavers for dental implants. During this time, a doctor named John Hunter worked alongside grave robbers to observe bodies for documentation of the human anatomy, including the mouth.

Throughout the 17 and late 1800’s, many medical professionals experimented with a multitude of different materials, hoping to achieve successful dental implant surgery. Silver capsules, corrugated porcelain, and iridium tubes were all used but unsuccessful.

Of course, we now know that for the body to accept the dental implant, a material must be used to encourage osseointegration to commence, or, in other words, for the jawbone to properly and permanently fuse to the implant.

In 1952, an orthopedic surgeon named Per-Ingvar Brȧnemark accidentally discovered titanium implants have a much higher success rate. He had placed a piece of titanium in a rabbit’s femur during a separate experiment and found that he was unable to remove it because the bone had fused with the titanium.

Thirteen years later, he inserted his first titanium implant into a human patient, and it was entirely successful!

Since Brȧnemark’s breakthrough discovery, dental implants continue to be made of high-grade titanium and are screwed and shaped so they can securely fit into the jawbone. To this day, dental implants are the ideal tooth replacement method worldwide. 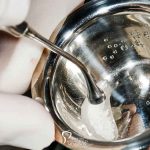 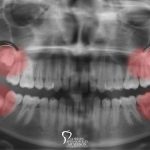